Vadodara is the third largest city in the state of Gujarat after Ahmedabad and Surat, it is also known as Sayaji Nagari, it was ruled by the Maharaja Gaekwaad in the time of British ruler in India. Not only that it is also considered to be cultural and educational center in the early 1960s. 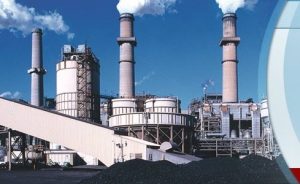 Vadodara deserve the special place in the state of Gujarat, In the year of 1907 Vadodara have the most modern Industry Alembic (Pharmaceuticals), subsequently than after there are many other industries like Sarabhai chemicals and Jyoti came up in the 1940s. At the end of the 1962 there were more than 288 companies offering more than 27,000 employments. and than Bank of Baroda came up in the year of 1908, by the Sayajirao iii to offer their services to the commuties. 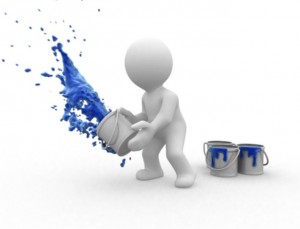 And in the late 20’s to now Vadodara has been over-whlemed by the Education institutes like M.S.Universities as well as MNC companies creating more opportunities for small to large scale industries, that require massive talents in the Business, and as you know now a days Internet becomes the ultimate tool for effective marketing and website is the best weapon to demonstrate any companies product or services as well as it also provide the justification power to any users from any corner of the world and that’s how the ultimate business is growin day by day over the internet and that requires talented web designers in vadodara. About Web Development and Web Designing in India 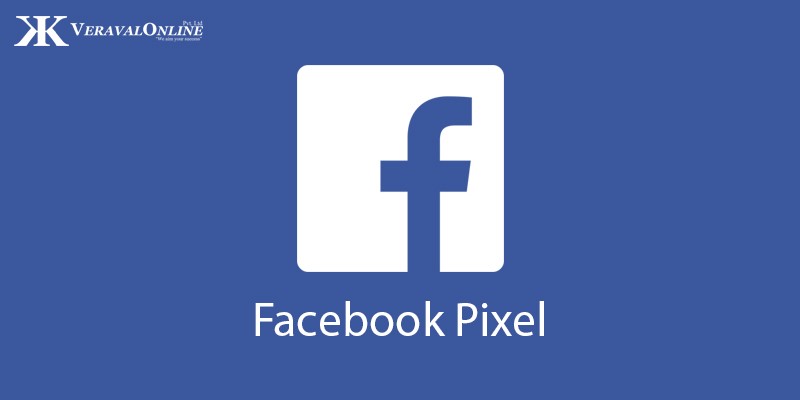 Make use of Facebook Pixel to get better ROI on you online campaigns.

Stop worrying about technology problems. Focus on your business.
Let us provide the support you deserve.

202-A, Earth The Landmark, Sunpharma Road.